This Wednesday I attended the ONE Campaign’s event in Parliament in the lead up to International Women’s Day. I had the opportunity to speak to many passionate young ambassadors for their ‘Poverty is Sexist’ campaign.

The young women I met with talked about the importance of girls attending secondary school. They told me that if girls receive a good education they are less likely to become child brides, and they will be able to play an important role in building up their communities.

I was also interviewed by student journalists who asked me a range of important questions on foreign policy issues and my responsibilities as a female leader. I have shared photos from the event for you to view.

The ONE Campaign’s event was one of several events that I am attending to celebrate International Women’s Day. On Sunday the 5th of March I took part in CARE International’s #March4Women event to show my solidarity with women and girls who endure injustice across the world. The Labour Party will also be calling on the government to join in this event and pledge itself to eradicating gender based injustice. 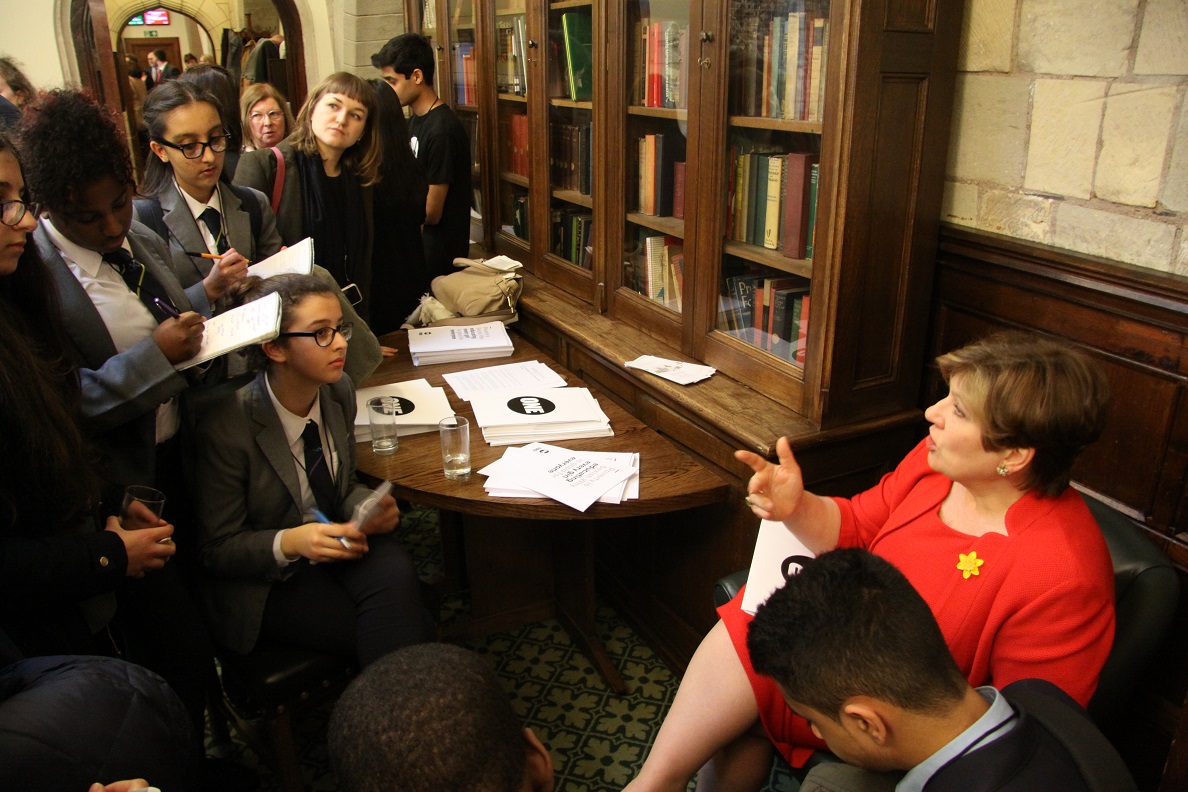 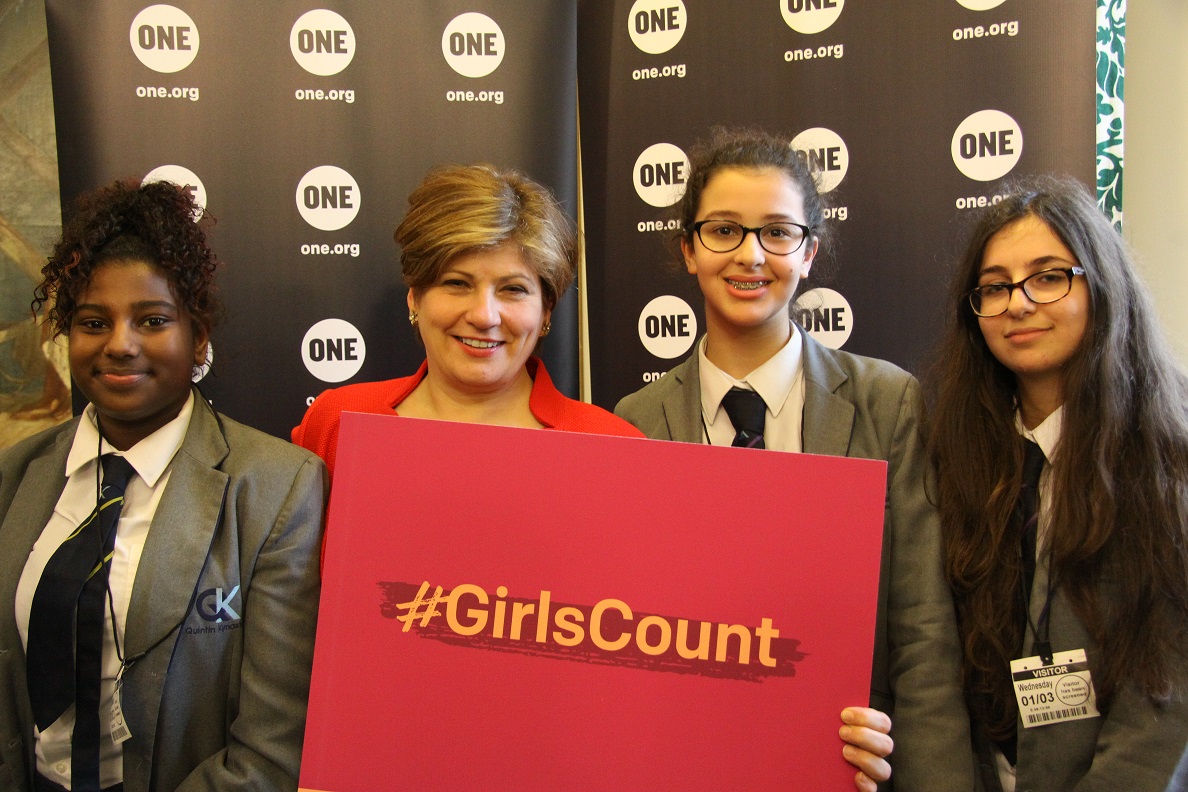