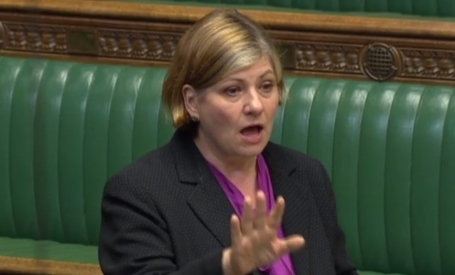 The last government introduced a bill -; described by some as a “Snooper’s Charter” -; which would have greatly increased the powers available to police forces and agencies like MI5 to monitor private communications, including phone calls and web browsing activity. The bill was shelved amid strong criticism from civil liberties groups that it did not include sufficient safeguards for individuals’ privacy. The new government has announced that a new bill will be introduced later this year, although the full details are still being worked out.

Whilst the police need powers to track down criminals, and the security services to disrupt plots, there is far too much secrecy surrounding their use. We need to be kept safe, whilst respecting our privacy. I argued today that:

I hope that ministers will include these points in the legislation they are publishing in the autumn.